Exciting times... I found another Starday record not in The Starday Story: The House That Country Music Built's record listing! I believe there were seven blank spots left in the Nashville record listing (so long as you've been writing in 45s as I add them to this page), but as of today there are only six! Break out the pencils, folks! The latest addition is #5079 - Williams Brothers - 'Don't Wait To Long' [sic] / 'I Want's My Lou.' I think it's a pretty exciting find 1.) Because it's a great 45 and 2.) Because the Williams Brothers also had a sought after rockabilly/instrumental 45 on the Dixie label from around the same time [#873 'Ali Baba' / 'Whatcha Gonna Do Now']. I'm not 100% certain if it's the same Williams Brothers though. Both Bob Williams and Max Williams each had two other solo releases on the Nashville label around the same time and they may be the Williams Brothers from this previously unknown 45. Were they also the Dixie label Williams Brothers? Does anybody out there have any more info on these guys? I also wonder if this could be the same Bob Williams who recorded 'Pabst Blue Ribbon' and 'Hot Rod Race' for the Tennessee label in the early '50s? There seems to be some evidence that he was still recording in Nashville in the early '60s, so there seems to be a good possibility. But Tennessee-label Bob Williams is from KY, and some info on the net suggests that maybe the Starday custom Williams Brothers were from North Carolina... Oh, the mystery! 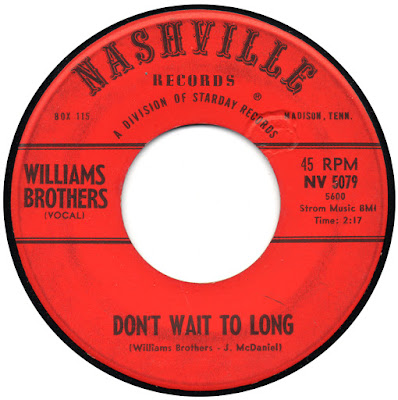 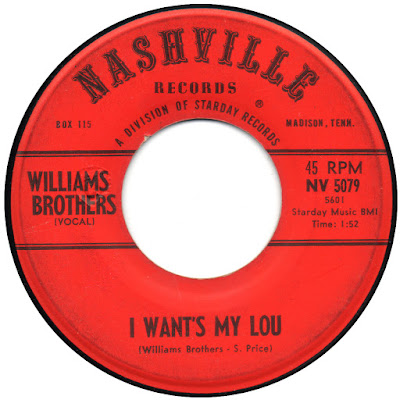 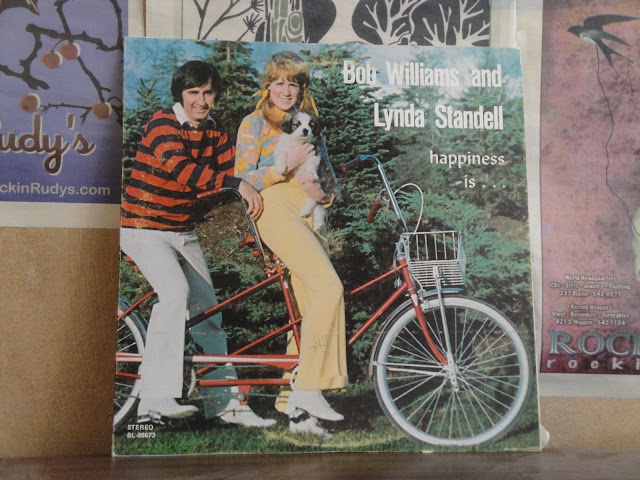 Or could it be the Bob Williams from these fantastic album covers with Lynda Standell? Does anybody out there in internet-land have any answers? 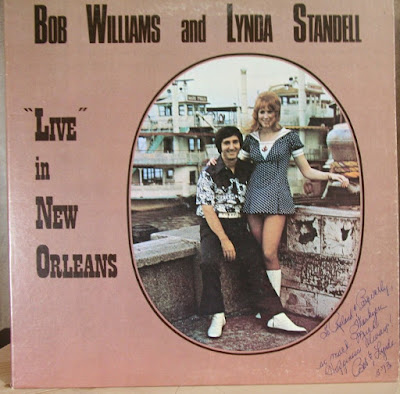 Posted by nathandgibson at 10:47 PM