Exciting news I have for all y'all record collectors out there: I recently got to spend an afternoon with one of the premier '50s record collectors in the U.S., Mr. Ned Walters (from pg. 228 fame). Ned let me look through his entire Starday record collection and in doing so, we were able to fill in several missing gaps in the book's record listing section (particularly in the Nashville Singles and the Starday Custom Series (Dixie) Singles). For all those who want the most complete record listing available, grab yourself a pen or pencil and feel free to make the following updates to your book. And just because they're fun to look at, I'll go ahead and upload scans of all the previously unknown labels too~ now, good luck tracking down your own copies! 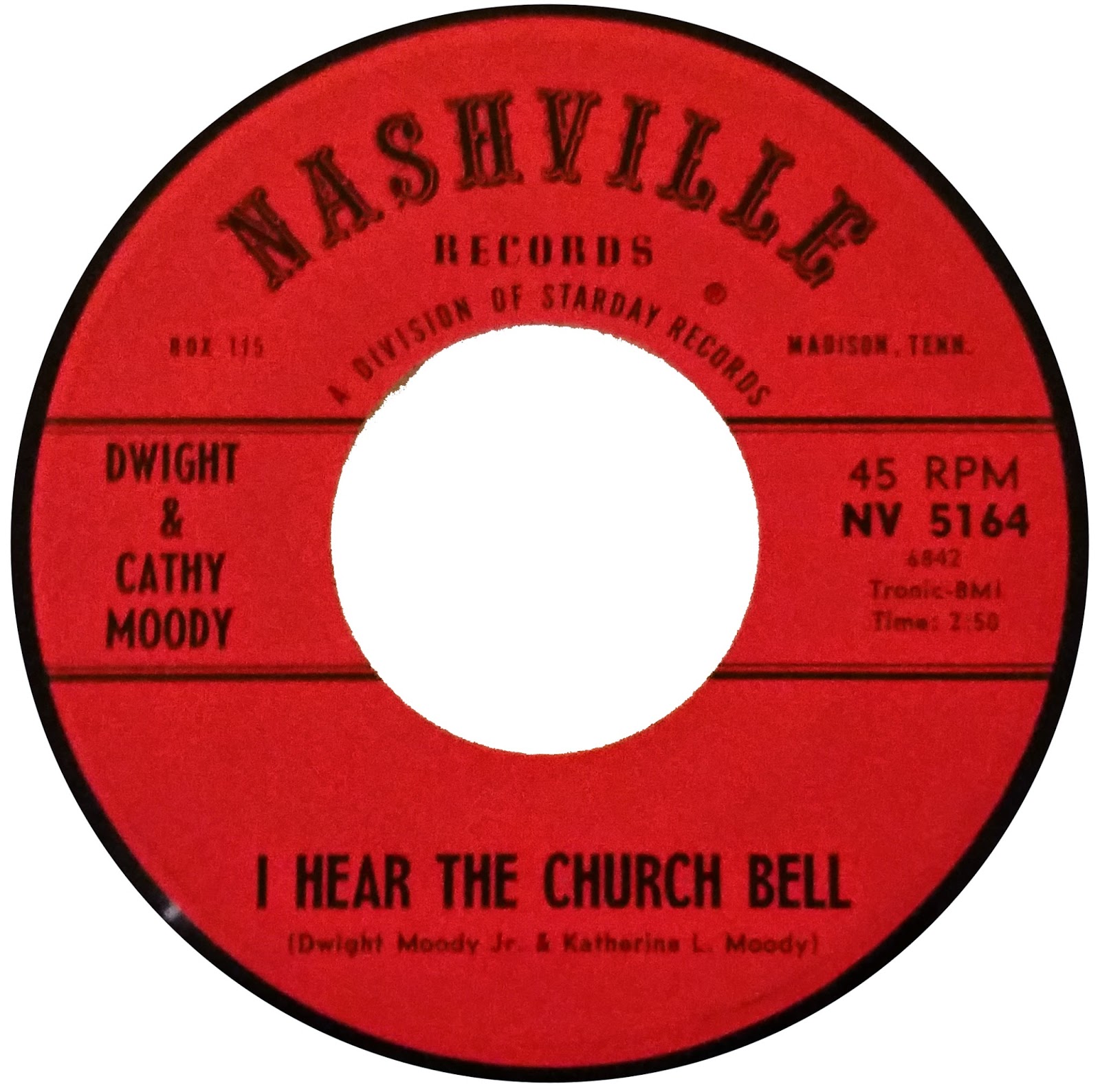 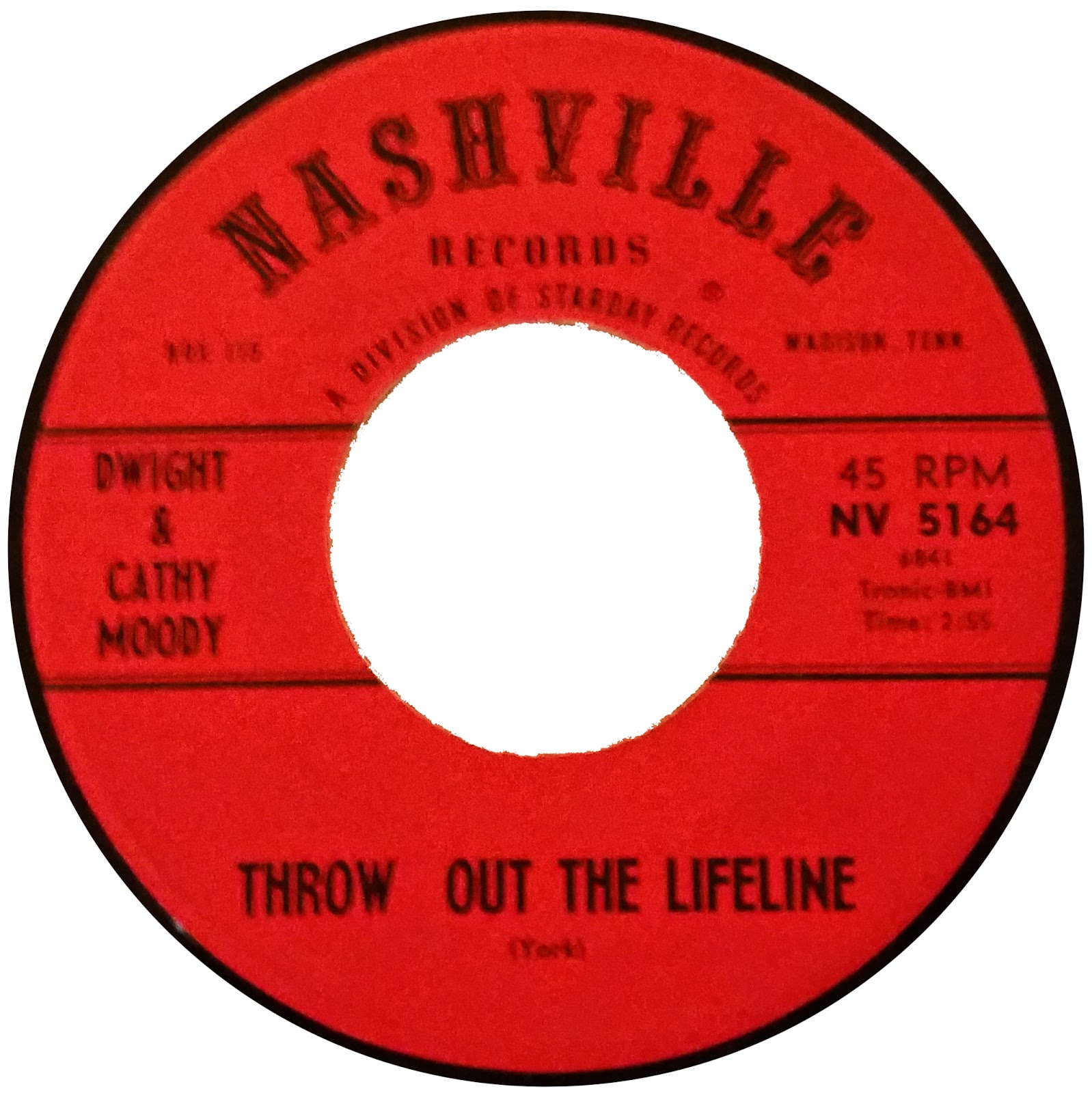 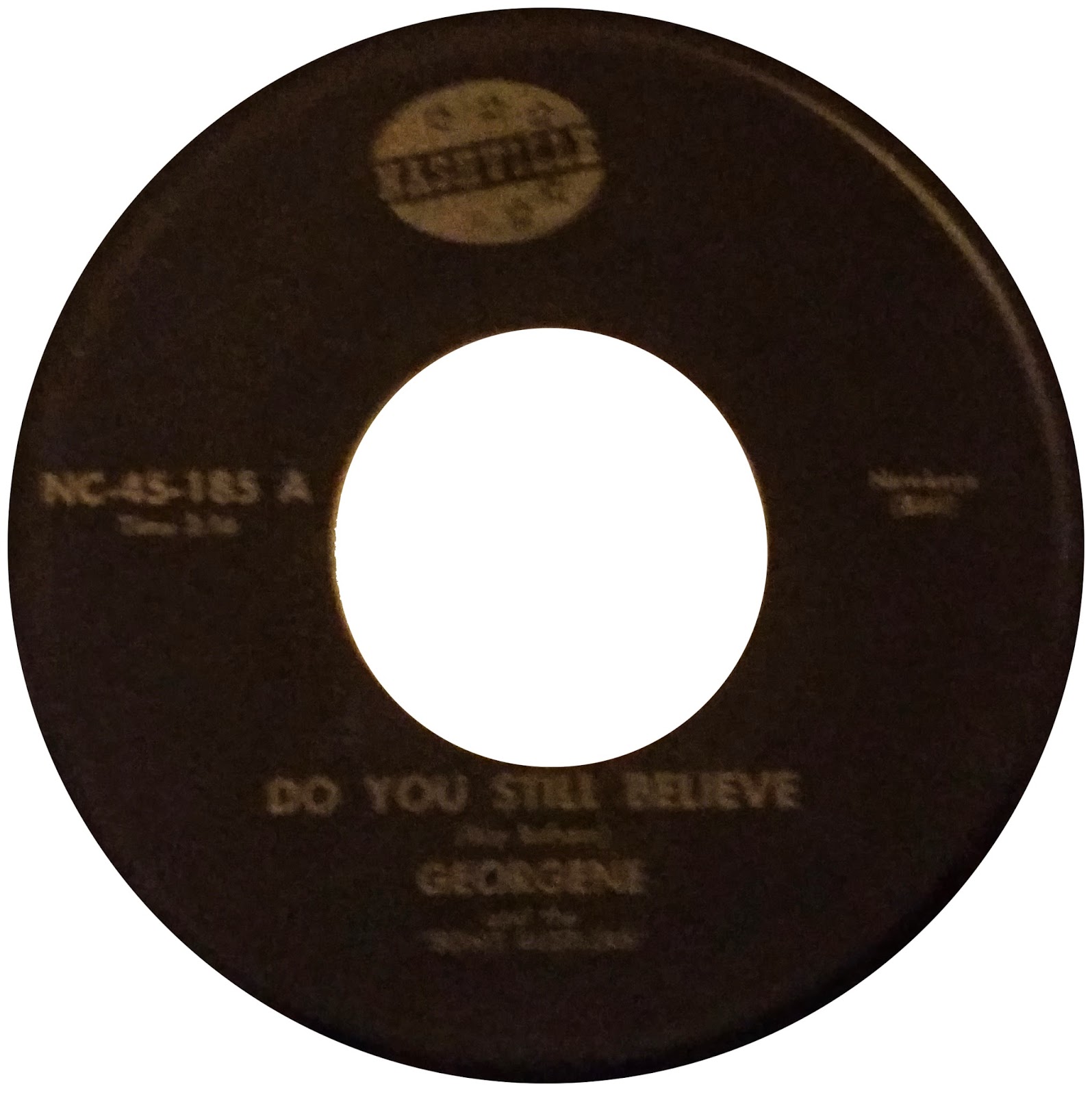 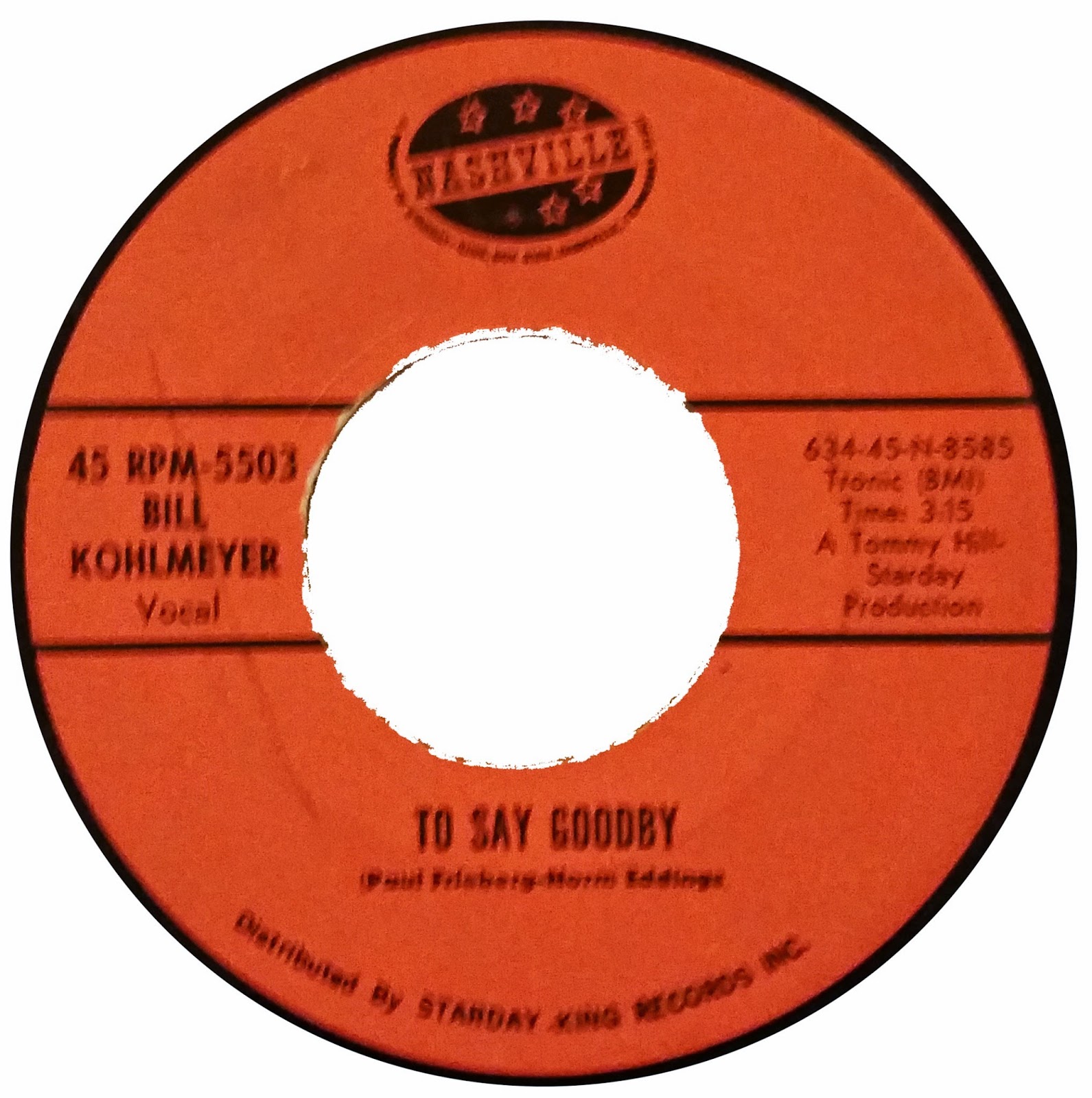 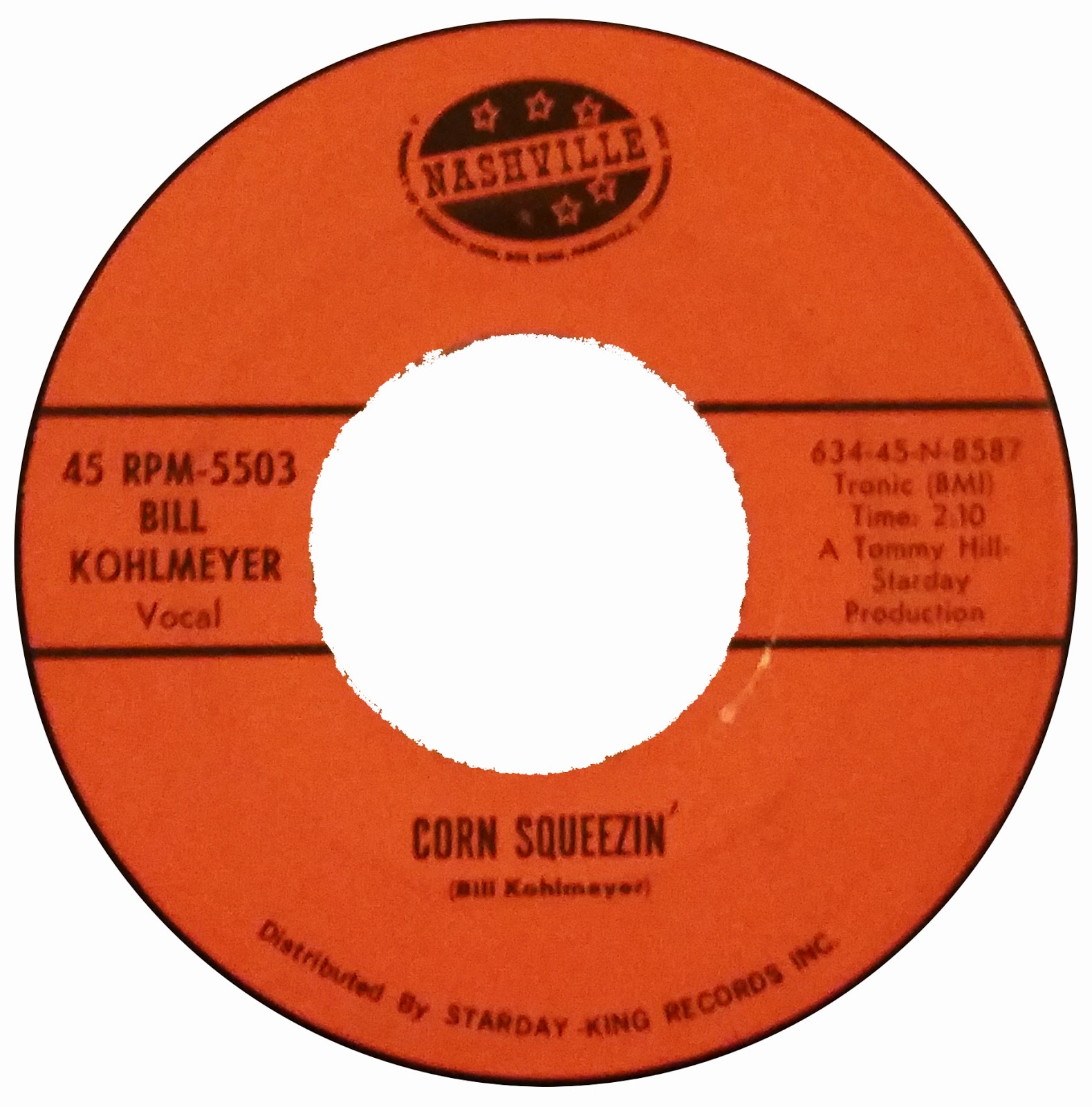 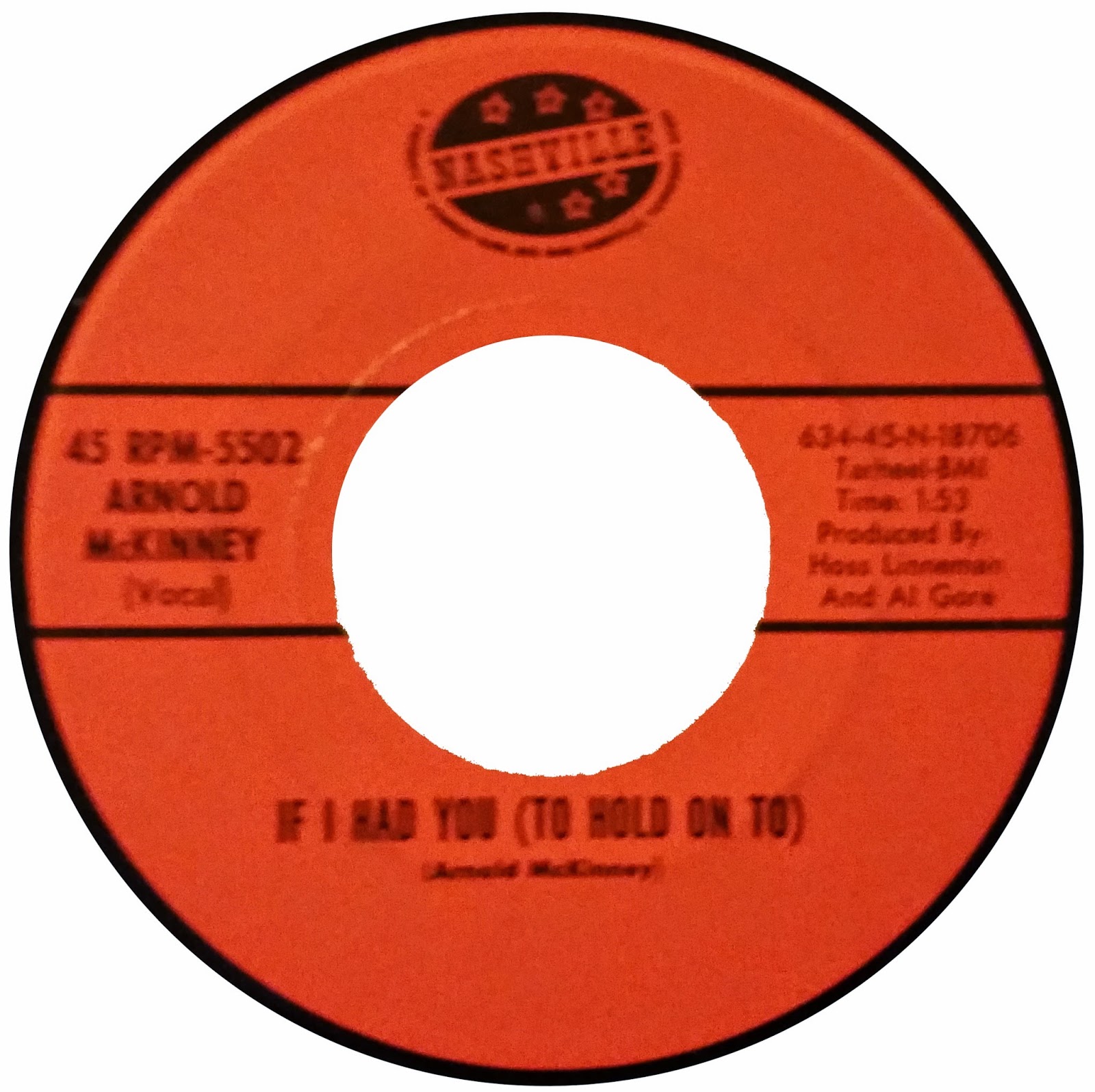 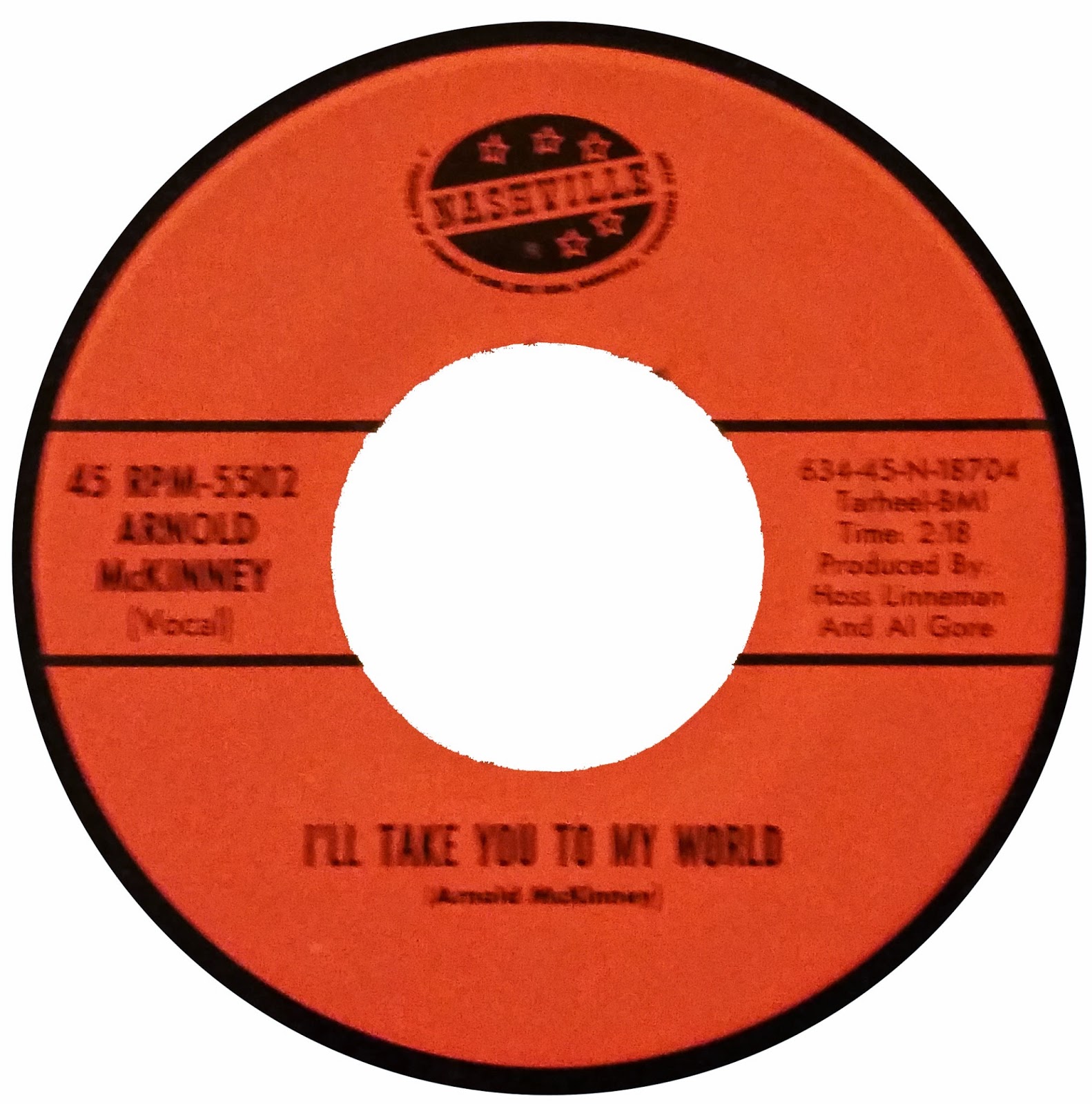 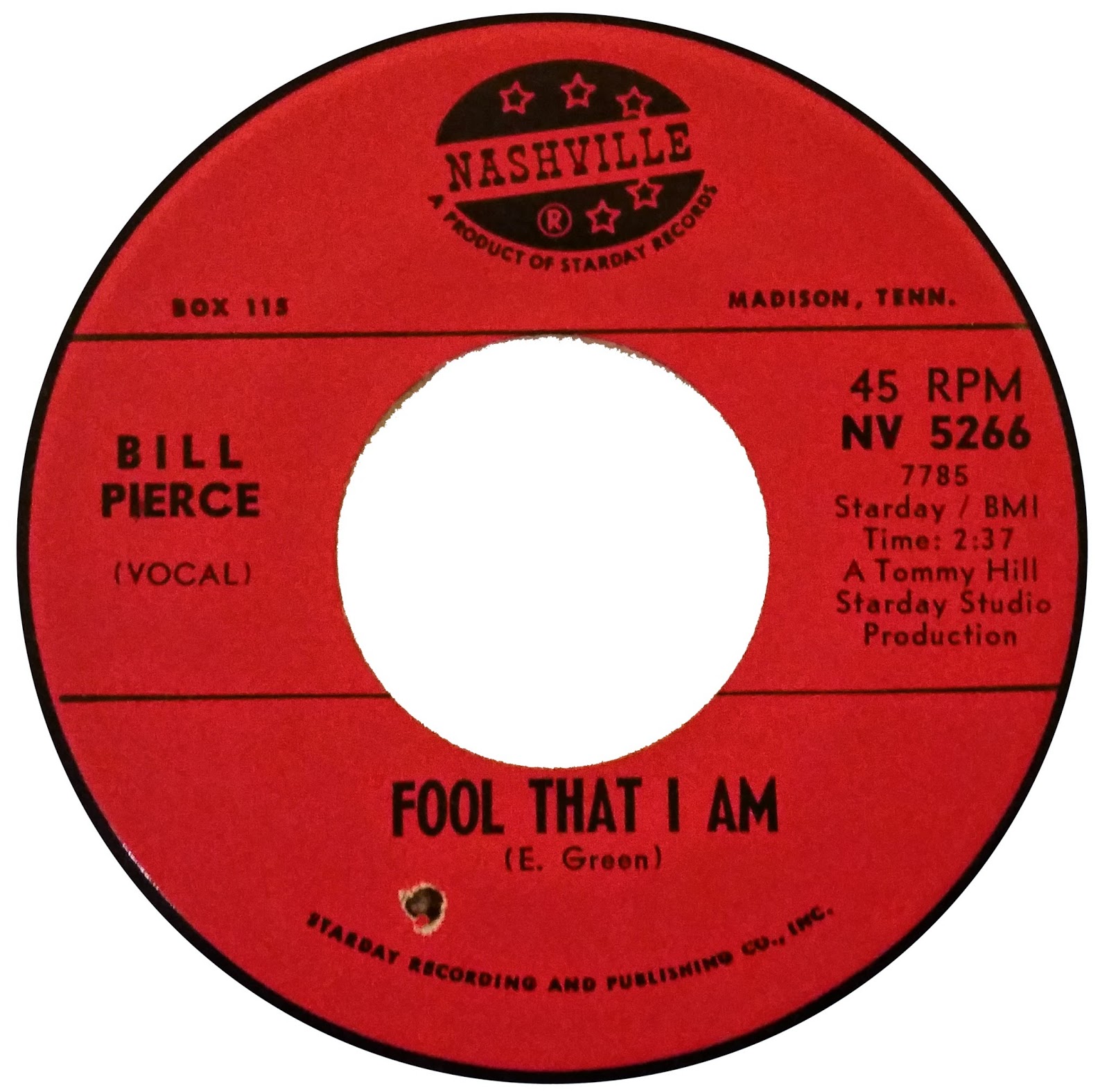 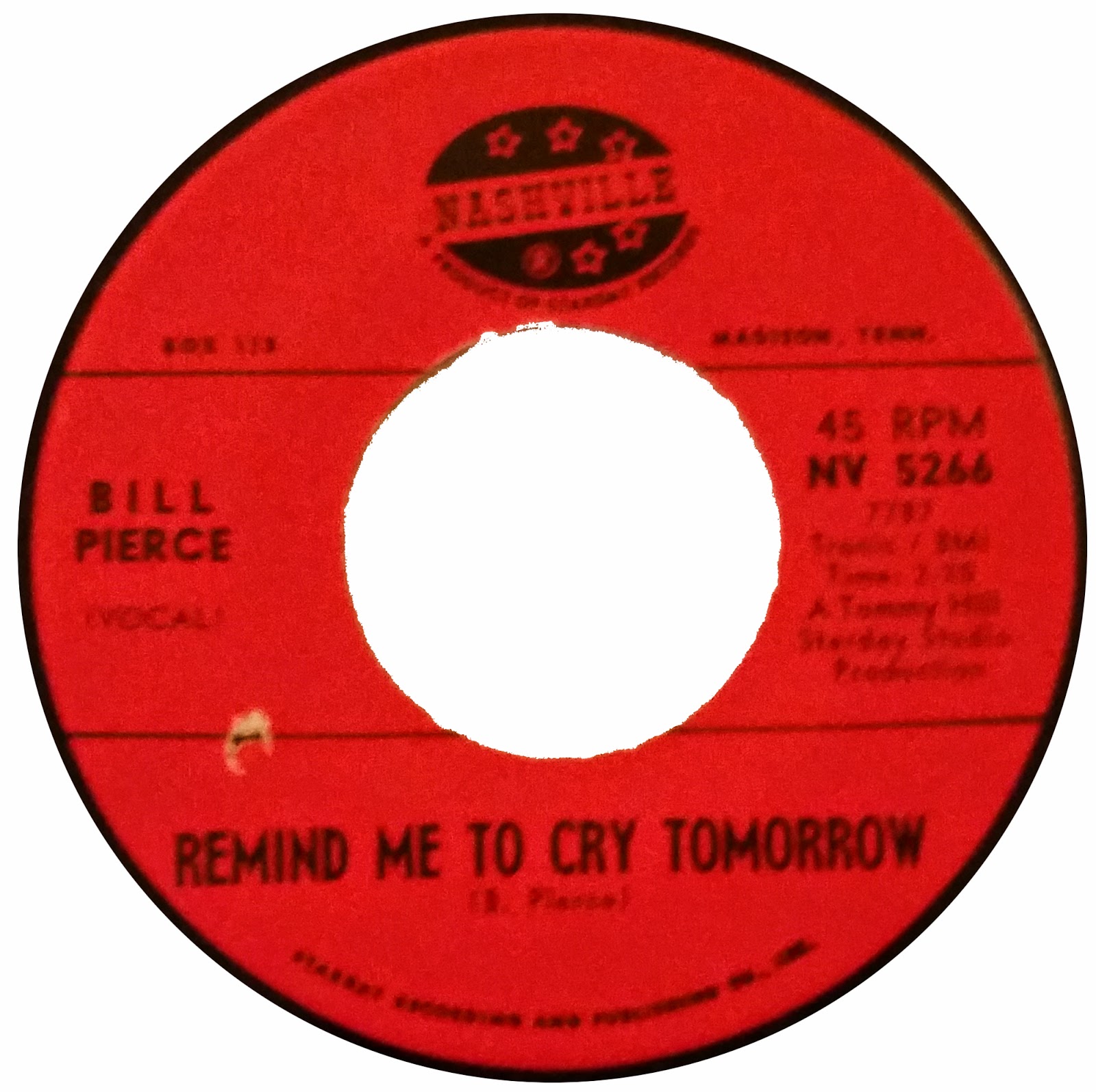 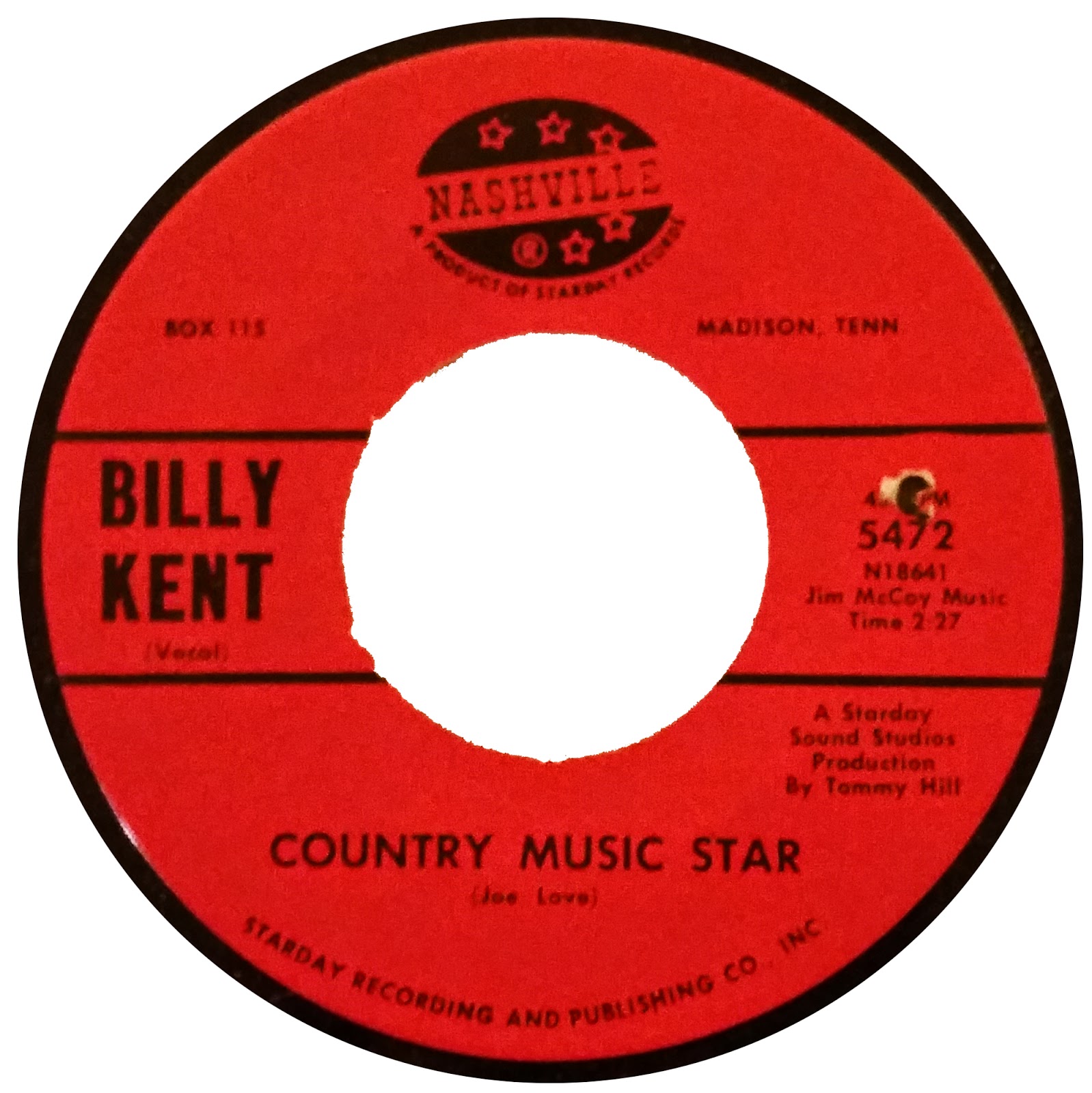 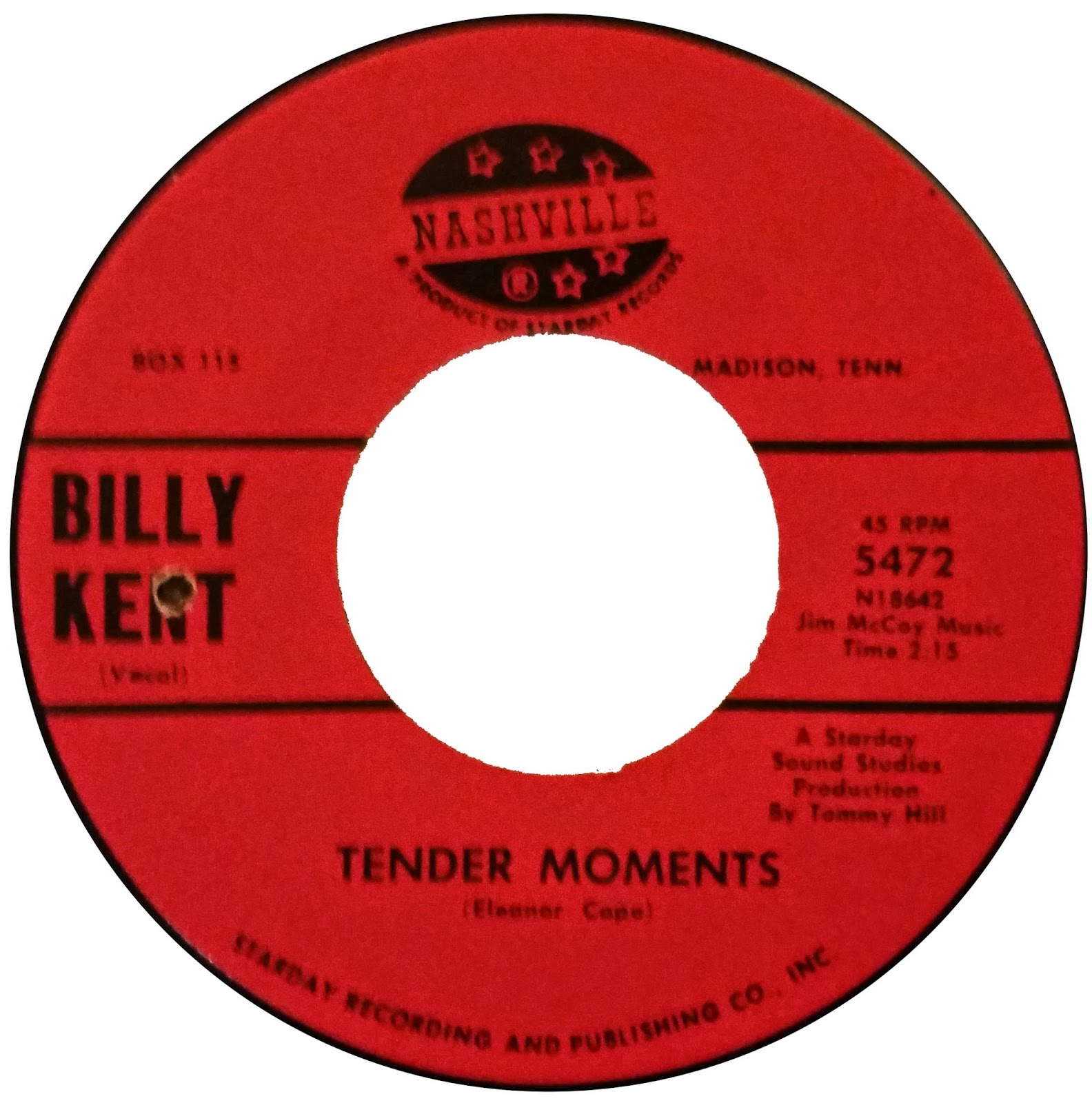 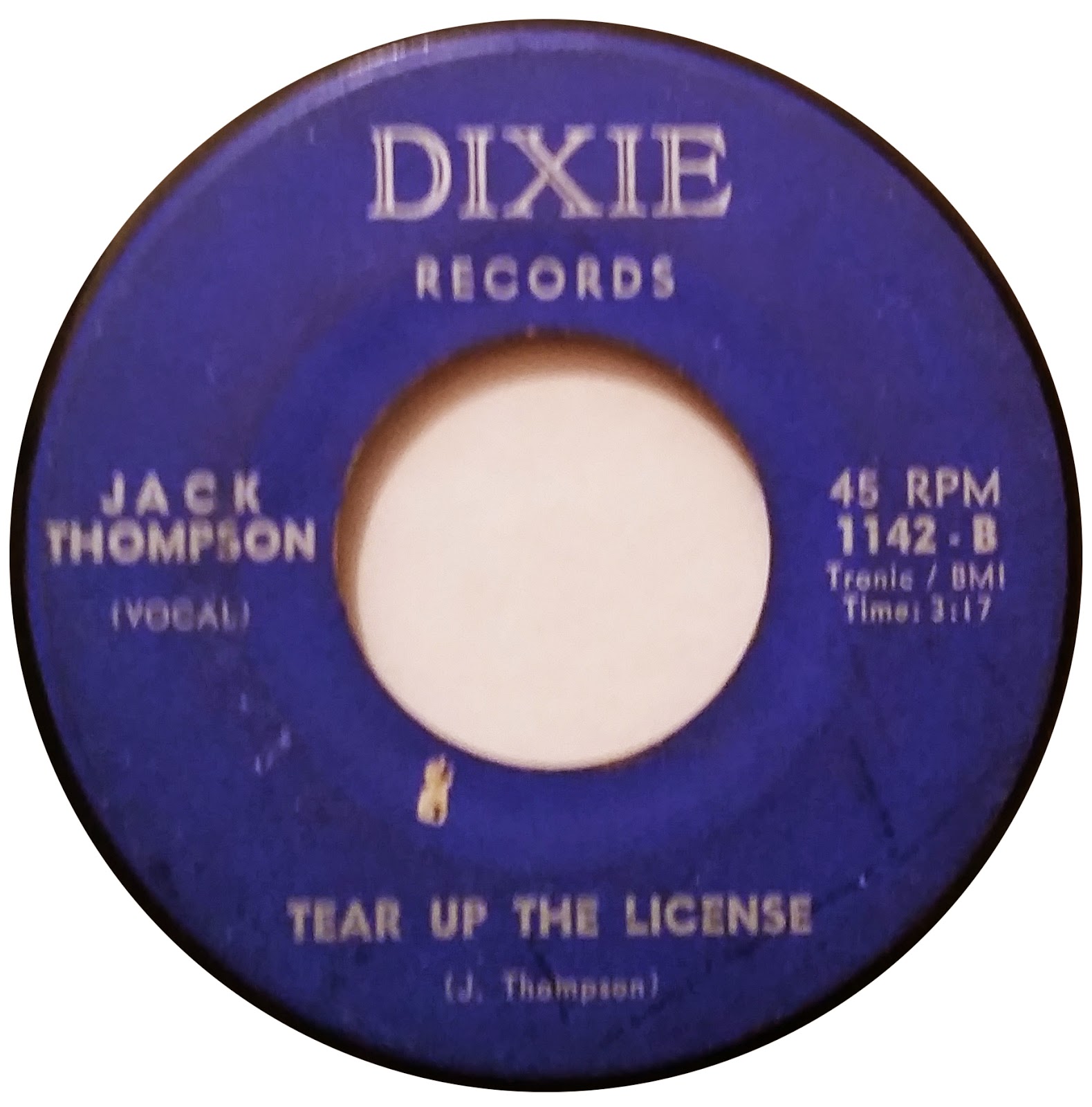 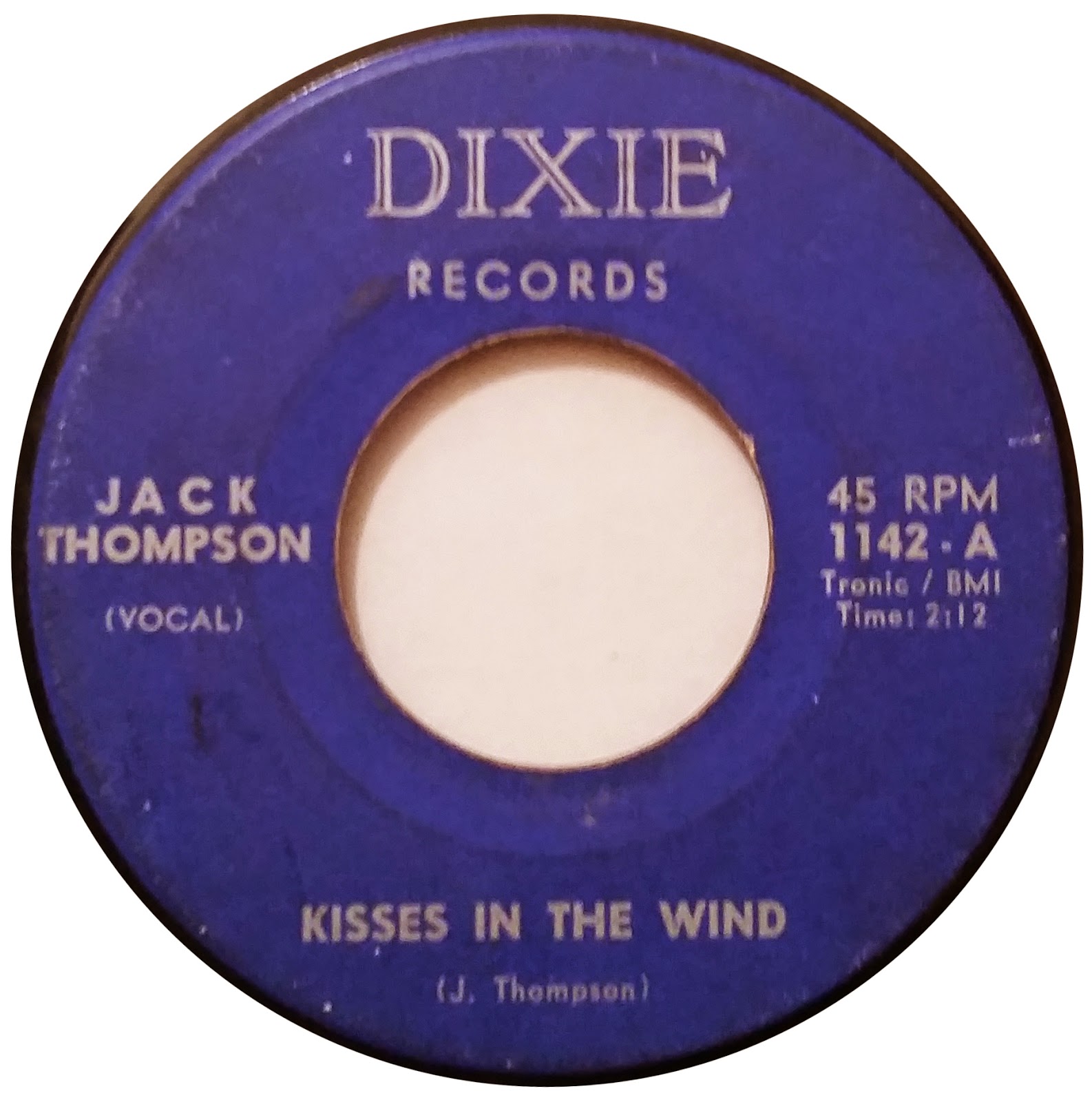 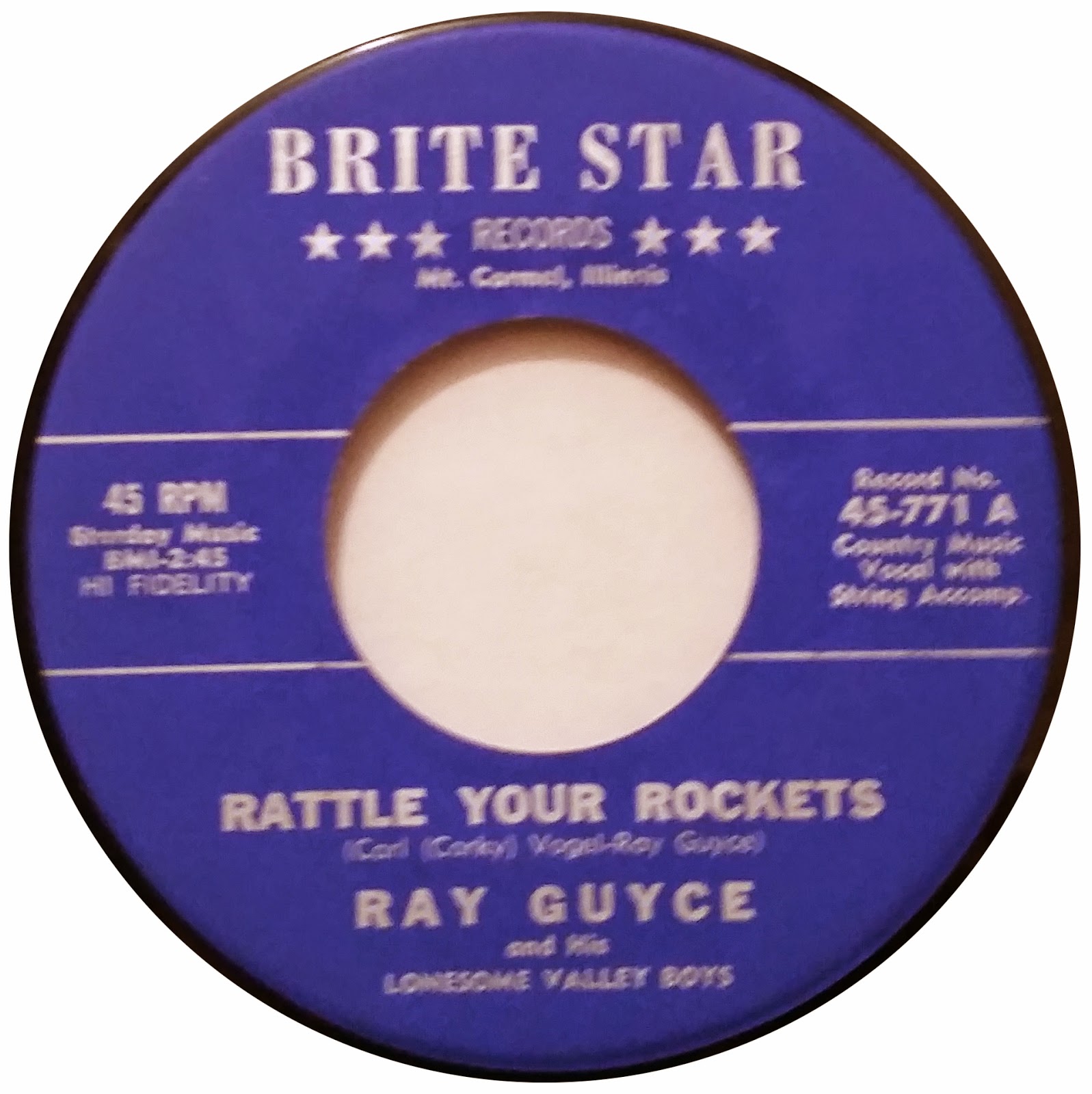 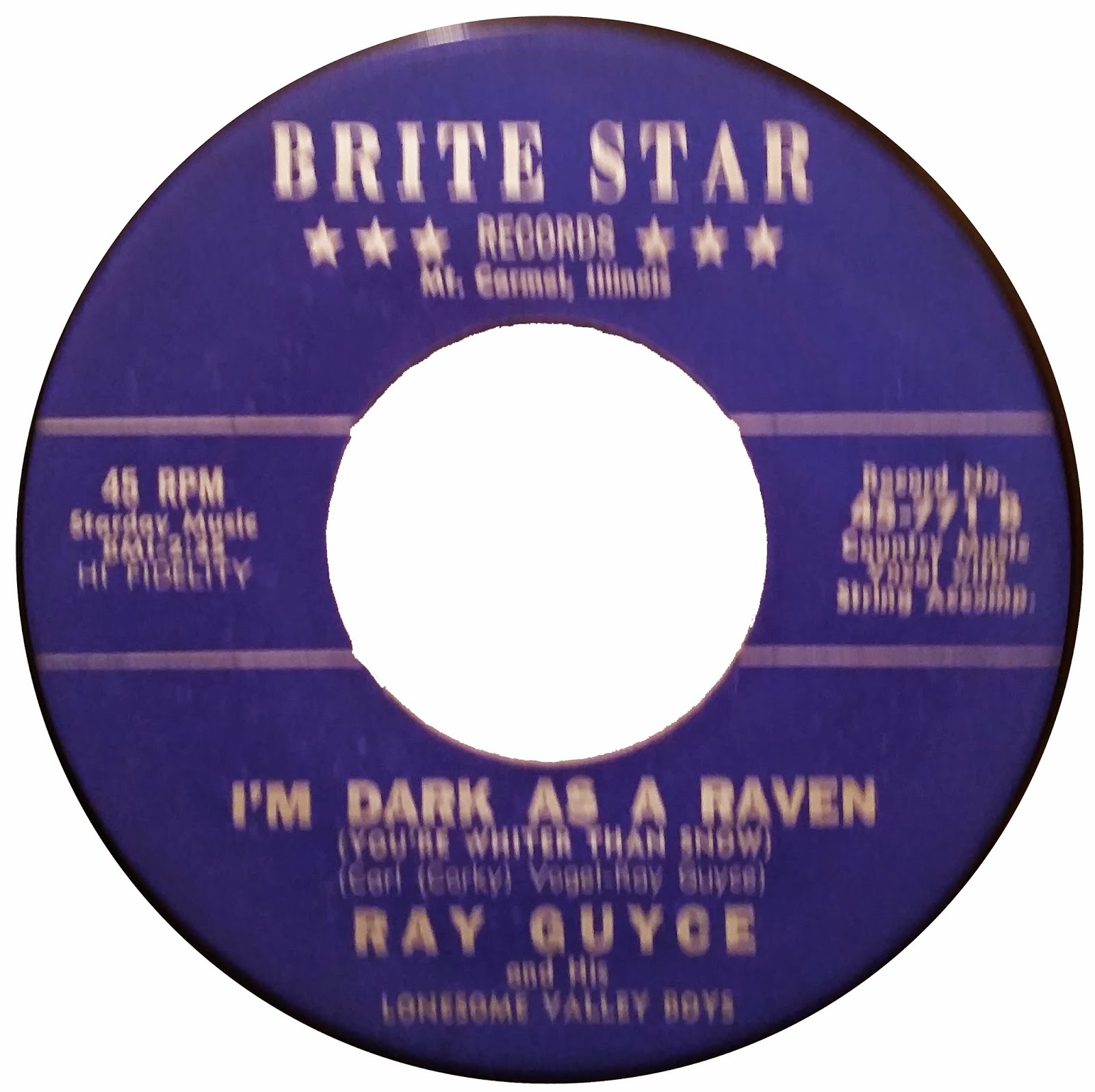 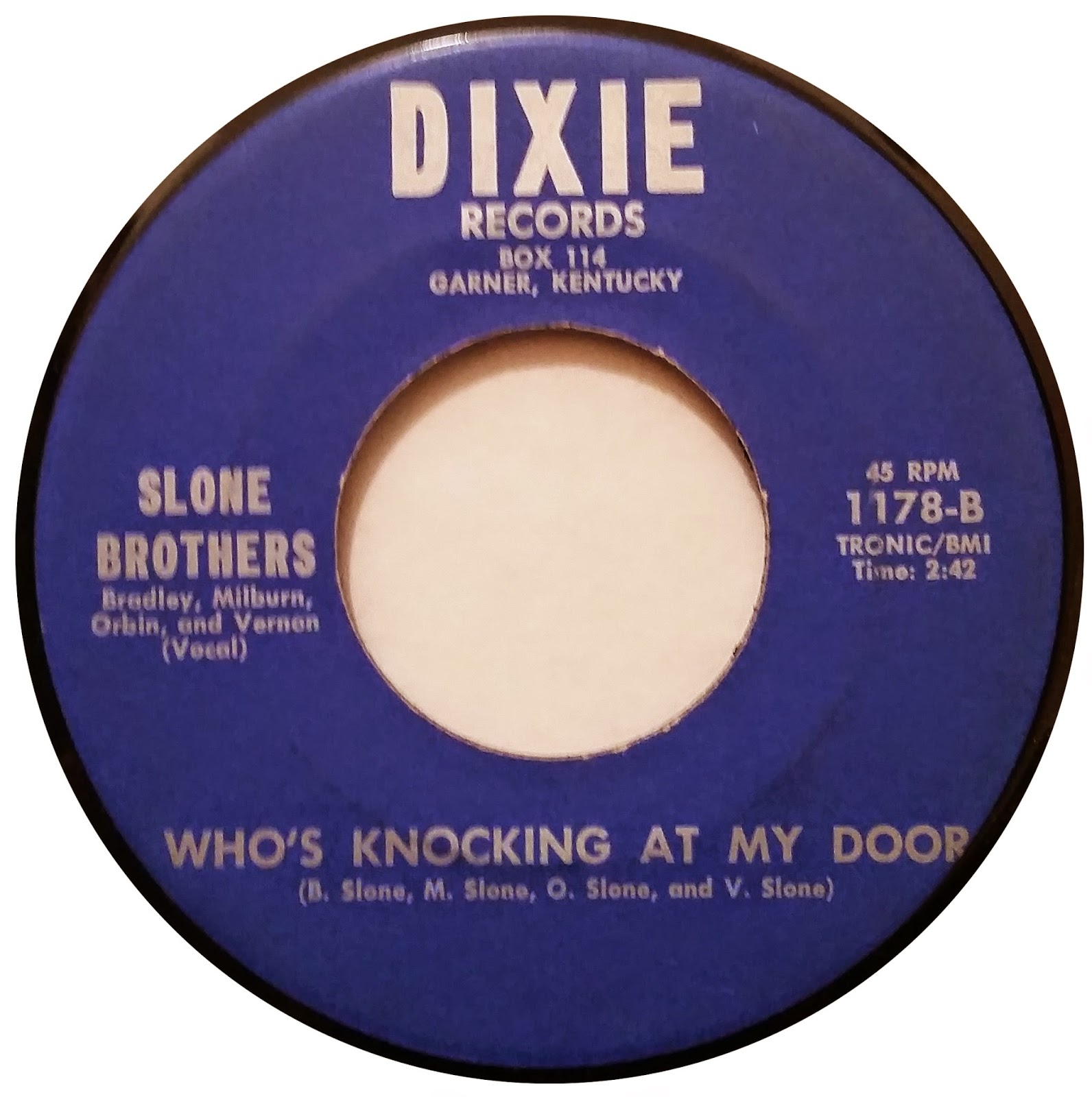 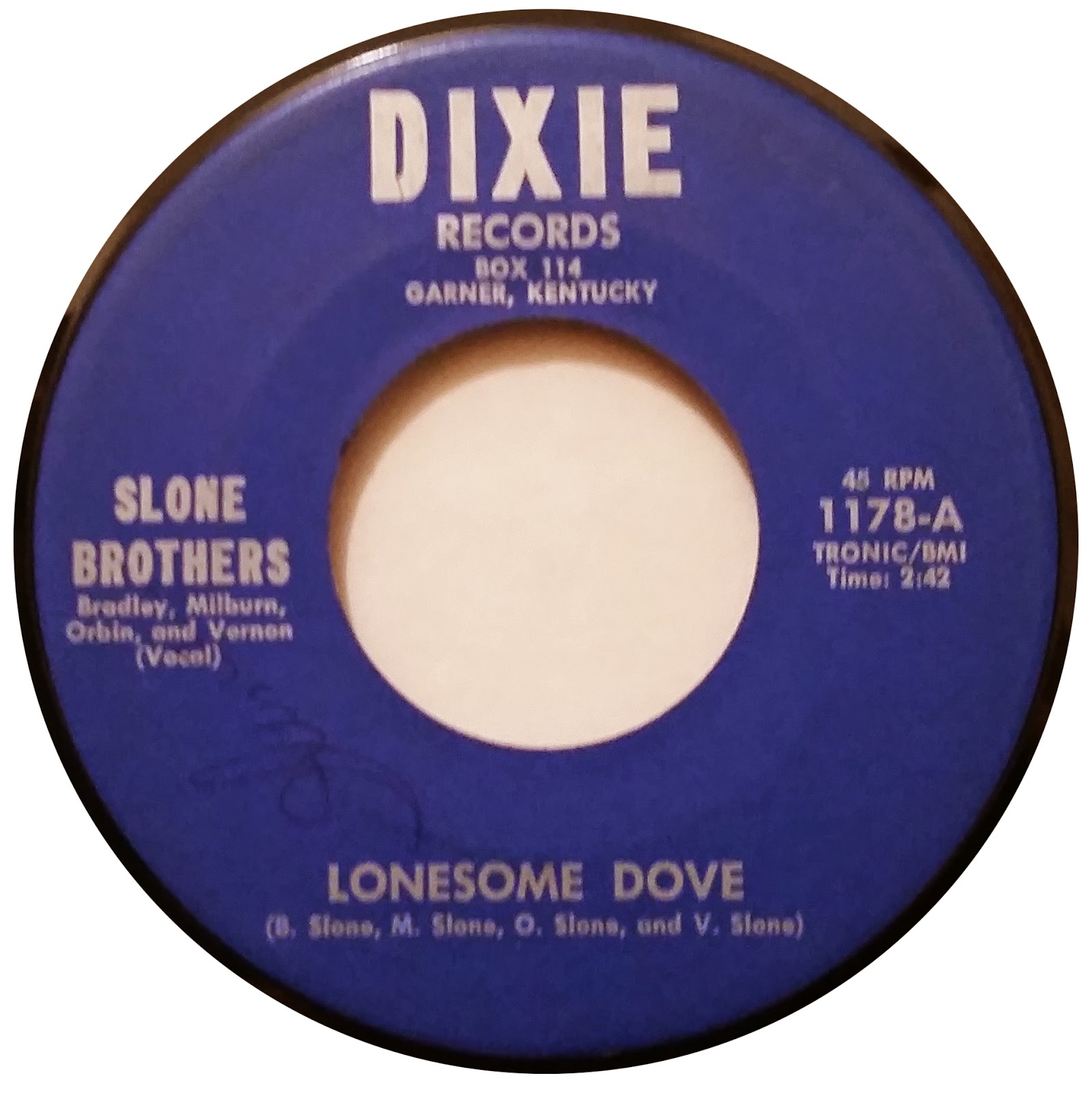 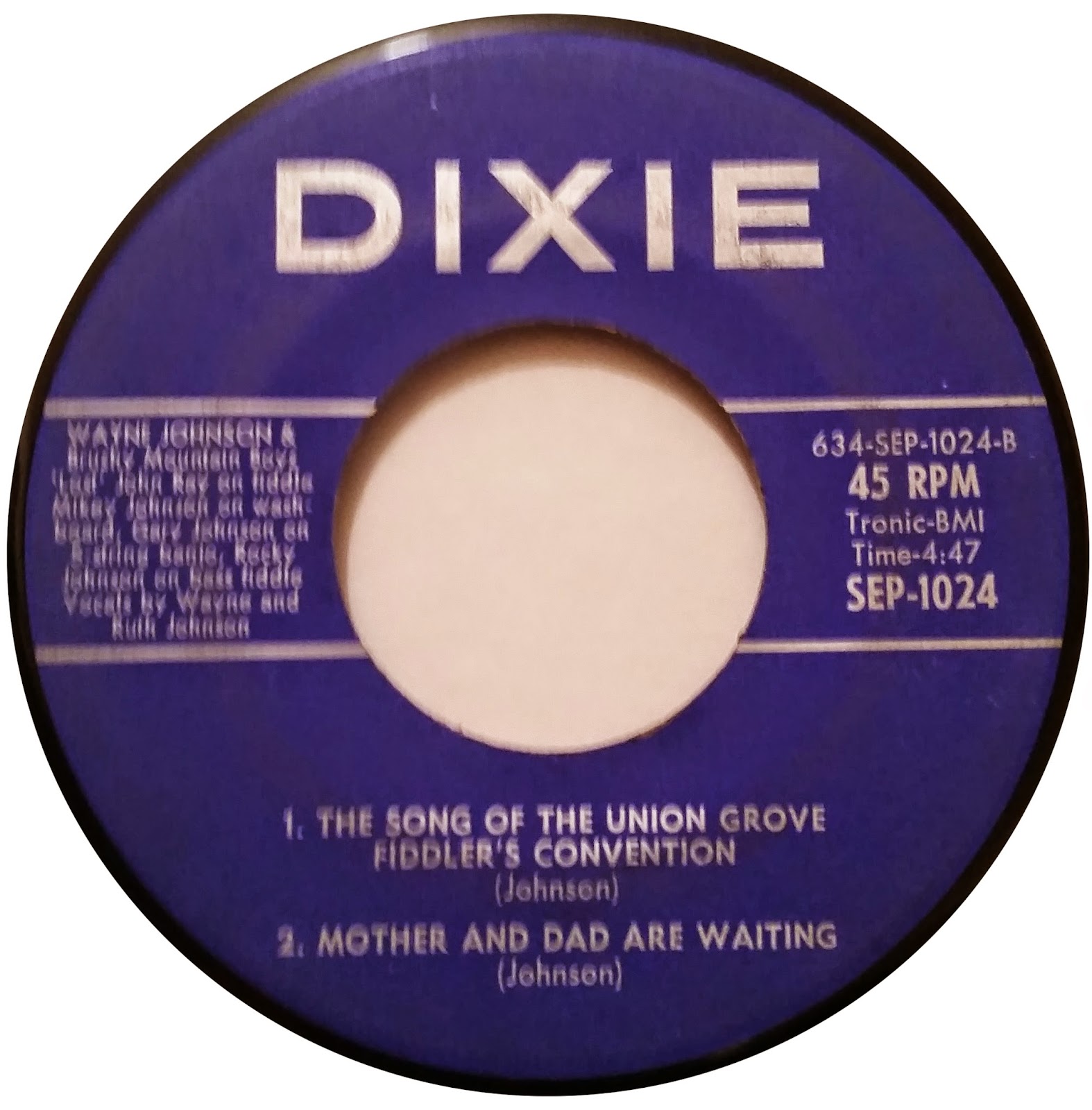 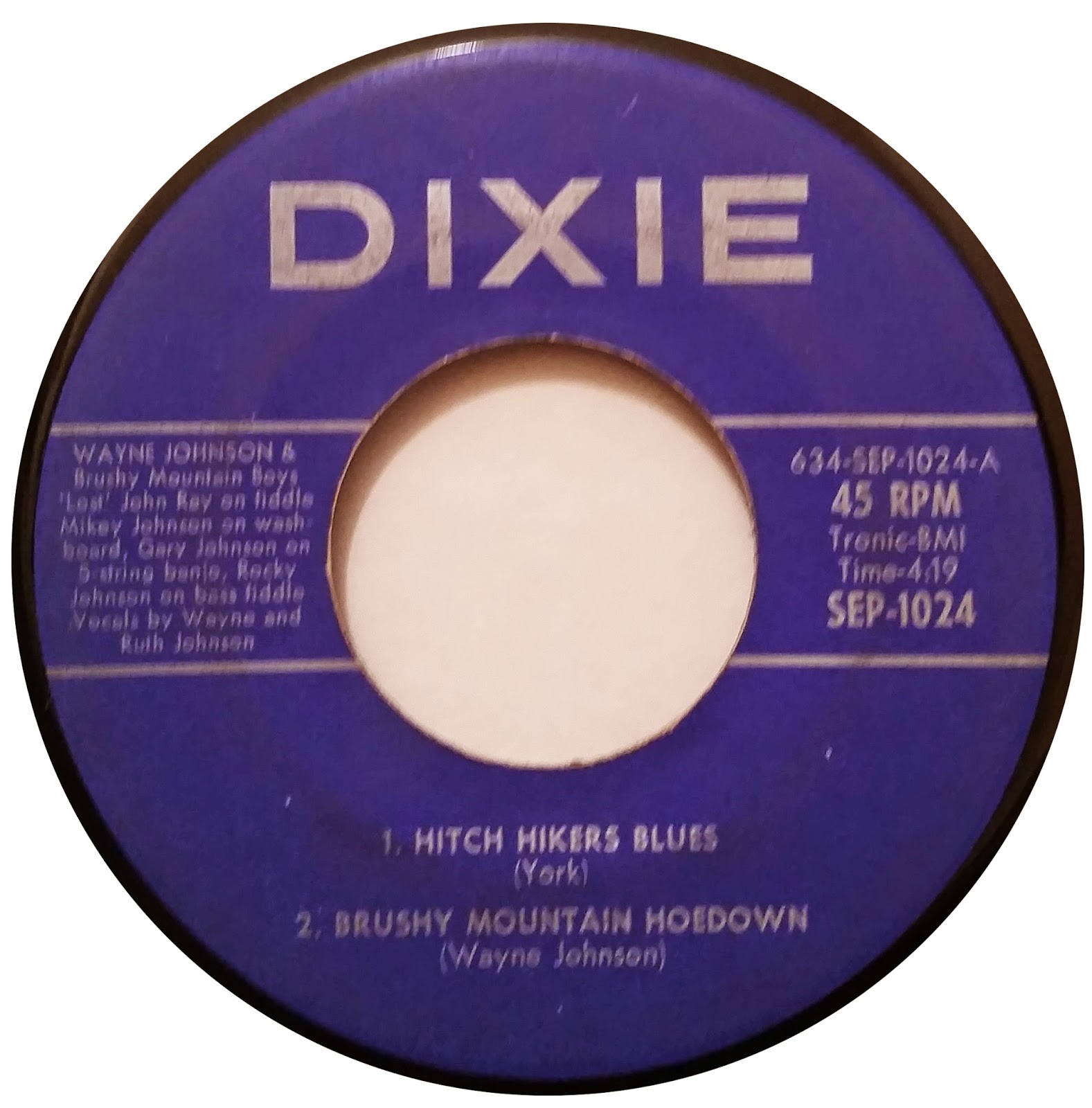 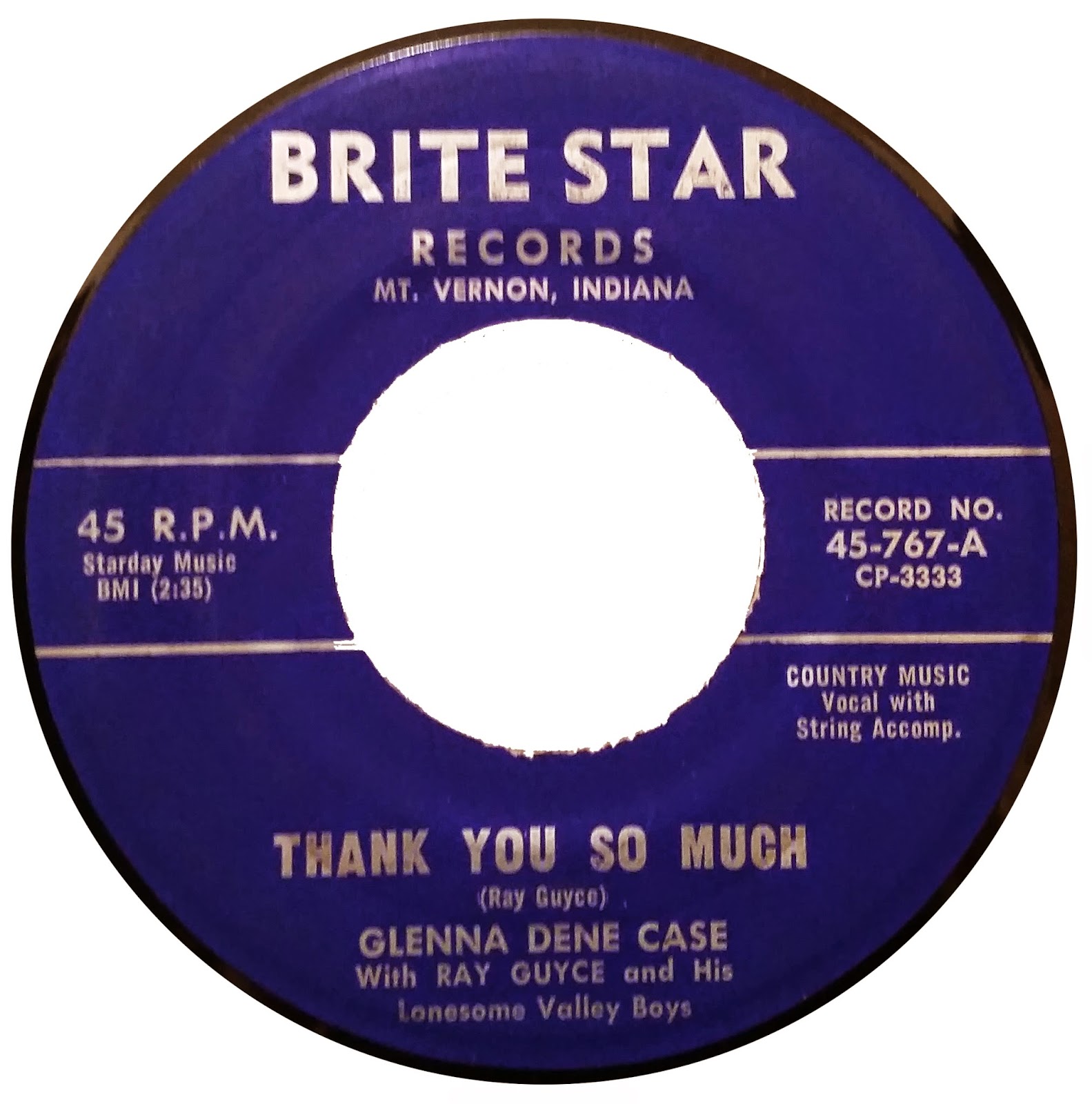 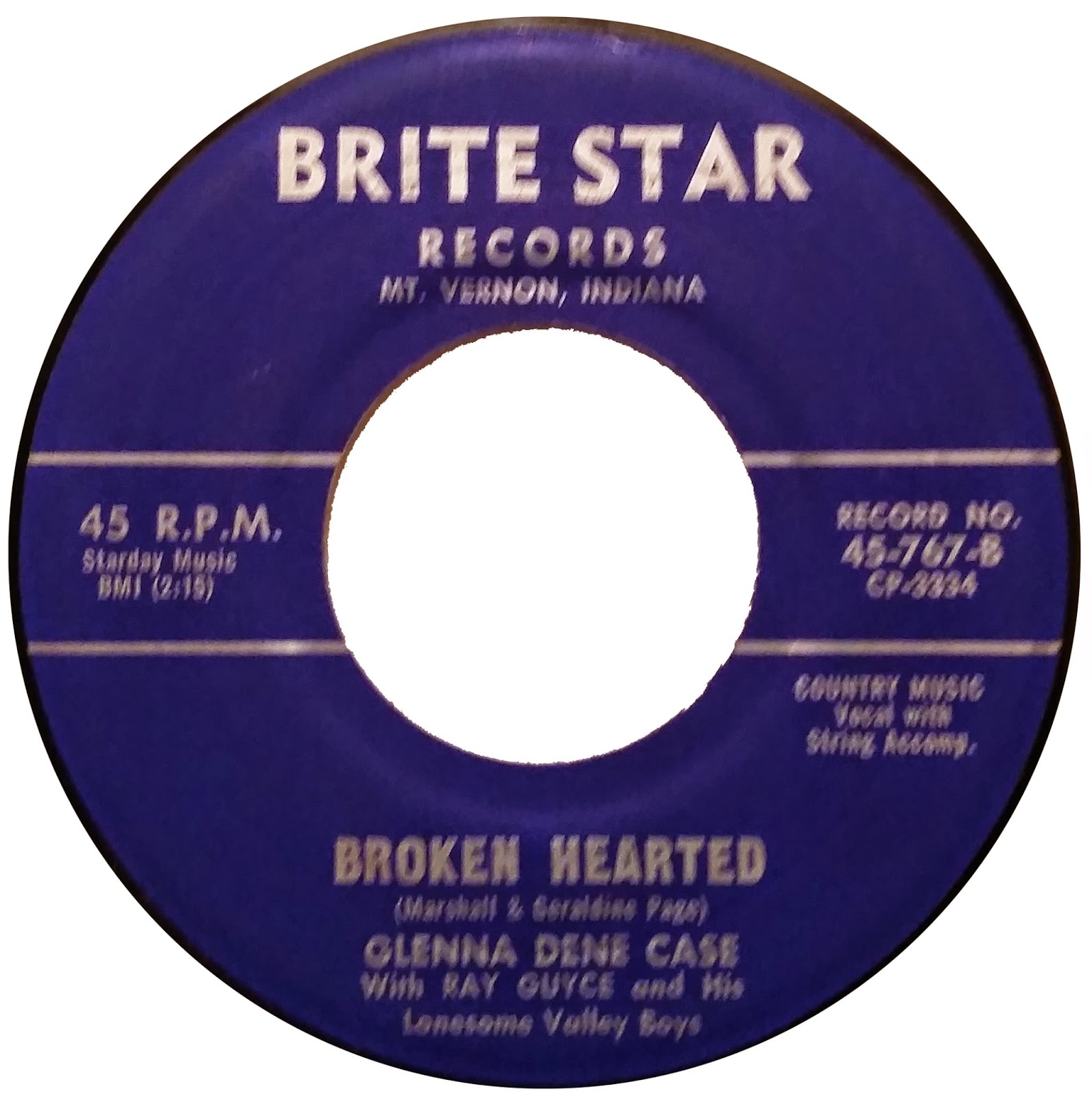 And many thanks again, Ned. I'll see ya again real soon!
Posted by nathandgibson at 1:34 AM 1 comment: