The Starday Studio Is Being Demolished. My Response...

There was a recent article in the Madisonian about the Starday Studio getting demolished soon and many of my friends have been messaging me about it. This is my response: 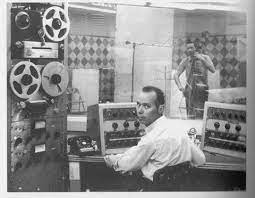 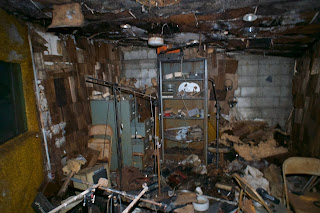 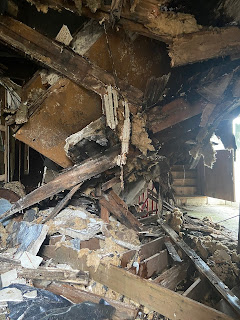 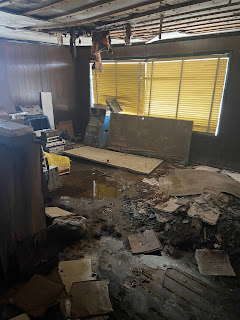 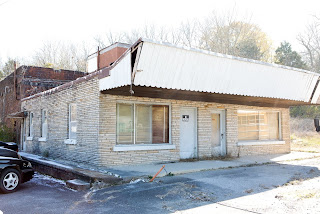 Posted by nathandgibson at 1:08 PM No comments: